It’s been almost five years since the Mee Heng Low Gin Family Cookbook was released. To
celebrate, a new edition of the book is being released with a November 2020 delivery date.

The Mee Heng Low restaurant in San Luis Obispo’s Chinatown was a touchstone for many local residents, as much for its food as for the Gin family that operated it from 1945 to 1988.

The first book started as a way to capture the family’s culinary legacy so it would not be lost to future generations. The project gained greater urgency when Anna Gin was diagnosed with lymphoma in 2013. Luckily she made a full recovery and has been cancer-free since.

What was once going to be a few recipes shared on a SLO Facebook group, turned into a full scale published production. Mike Gin, who started the project enlisted the help of his nephew, Andrew Gin who used his graphic design and communications skills to push the project to completion.

Fast forward to Summer 2020, when Andrew was looking over the first edition of the cookbook and realizing how his skills have developed over the years. “I remember how excited the community was when we launched the first edition and thought now is a better time than ever to build upon that.”

Andrew took all-new photographs and completely redesigned the book with the help of his
former Cal Poly classmate. The new edition includes all of the recipes from the first, plus new recipes that have been strongly requested by former diners. Printed on 80lb gloss paper with a matte cover finish, the new edition “looks and feels a collectors edition,” says Andrew. 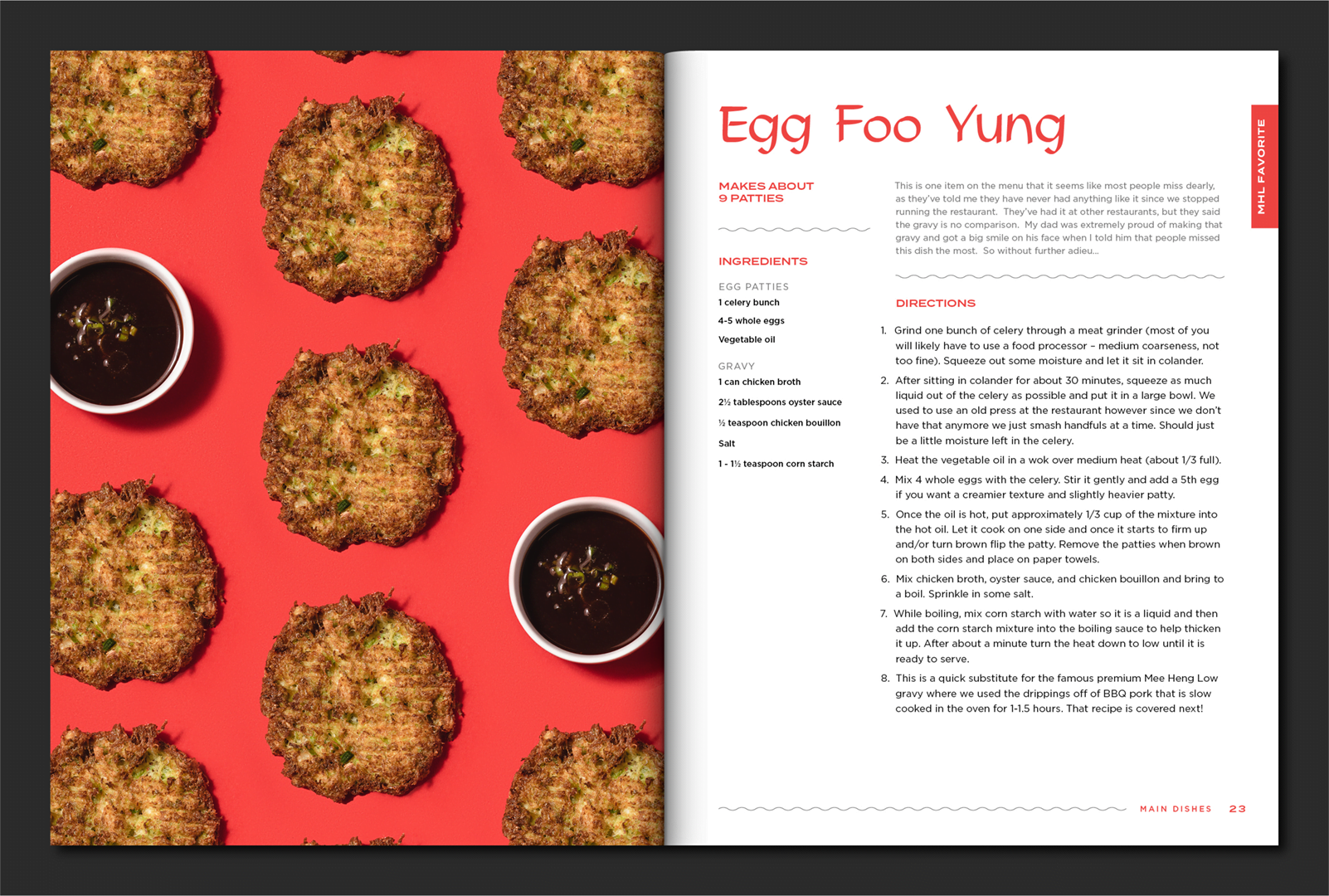 But that’s not all, alongside the launch of the new cookbook will also be limited edition enamel pins celebrating the iconic imagery of the Mee Heng Low restaurant. Pins include artistic renderings of the menu, storefront, and the famous neon sign.

“I wanted there to be something for everybody during this run. Even if you’re happy with the first edition you can purchase the pins to add to your SLO memorabilia,” says Andrew.

The pre-order window runs September 21 – October 9, 2020, where special early bird pricing and bundles are available. The price of the cookbook starts at $30 (the same price as the first book) during the pre-order period. Pins start at $11. 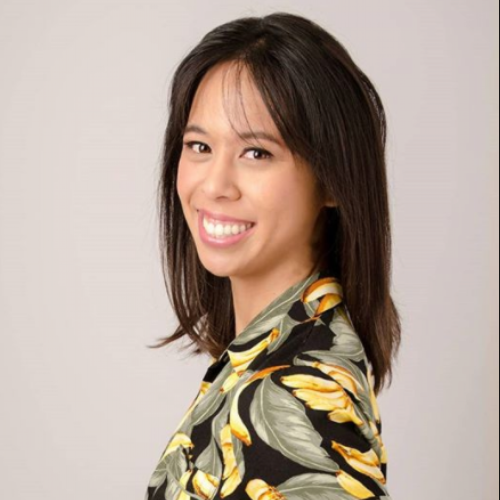